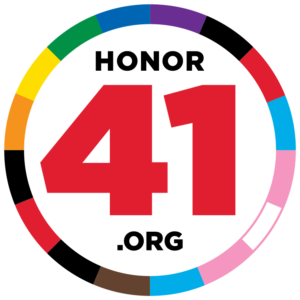 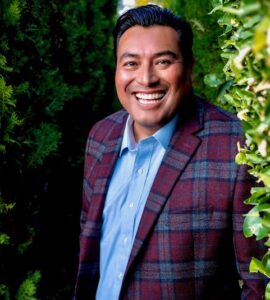 Alberto B. Mendoza is a managing director for the world renowned John S. Knight Journalism (JSK) Fellowships at Stanford University. The program trains, develops and supports emerging and veteran journalists around the world. Alberto’s expertise areas are in non-profit management, mentorship, DEI initiatives, fundraising and entrepreneurship. Prior to joining JSK, he was the Executive Director for the National Association of Hispanic Journalists (NAHJ) nearly six years.

At NAHJ, he launched several new initiatives, including several multi-million dollar fundraising drives, the Hispanic Cultural Competency Handbook for newsrooms and palabra, a multimedia outlet that hires freelance journalists to tell stories of the Latino community. The organization also expanded its partnerships and reach to provide mentoring, leadership development and training for it’s 4,000 + members.

Alberto is also is a coach for several journalism and fundraising training programs and is an alumnus of the Poynter Institute’s Media Transformation Challenge (MTC) executive fellowship program.

Prior to joining NAHJ, Alberto held leadership positions in nonprofit education, environmental and health organizations. Among his major roles: western regional vice president of Jumpstart, an early childhood education nonprofit organization and president and CEO of the Coalition for Clean Air (CCA), a California policy and advocacy organization.

Alberto is founder of Honor41.org, a 10 year old online non-profit organization that promotes Latinx LGBTQ role models through social media, education and storytelling. Alberto was inspired to launch Honor 41 because of his personal experience of being bullied and teased in high school for being gay. Honor 41 is an extension of his work as a leader in LGBTQ advocacy, community organizing and HIV/AIDS organizations, work he has been doing for over 30 years.

Alberto was born in Mexico and was raised in Puerto Rico and San Diego. He is a graduate of California Polytechnic University in Pomona, California. 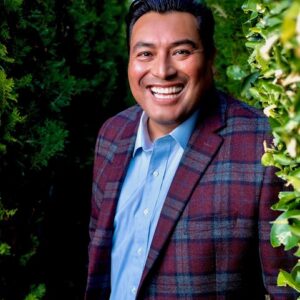